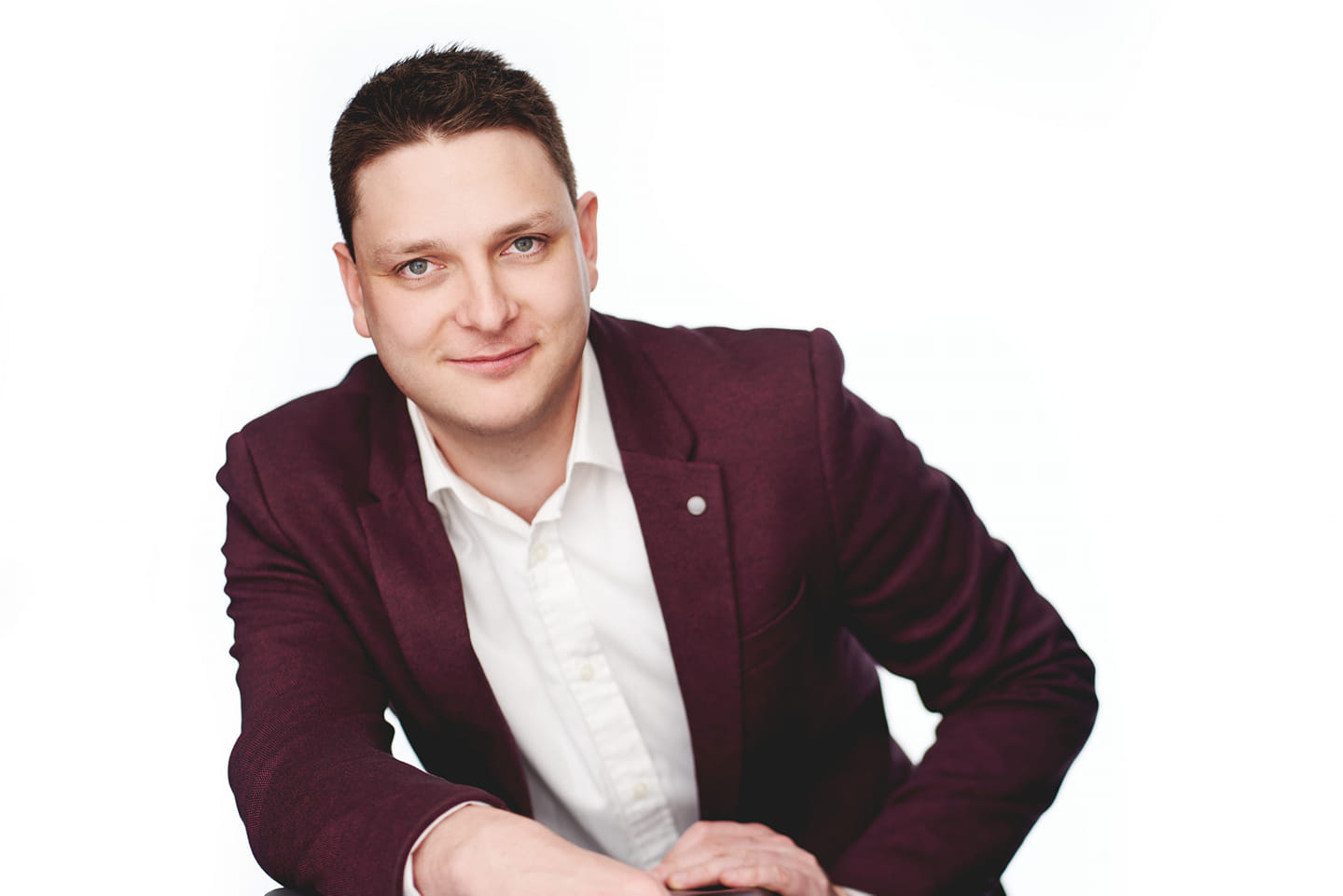 Unley Concert Band is delighted to announce the appointment of our new Music Director, Mr Colin Prichard. We are excited for what is in store with Colin at the helm of the Double Blues.

Born in Newcastle, Australia, Colin commenced his tertiary studies at the Newcastle Conservatorium studying trombone with Warwick Tyrrell, and wind ensemble conducting with Dr Ian Cook. After graduating with a Bachelor of Music in 2011, Colin undertook further postgraduate study at the Sydney Conservatorium with Scott Kinmont. Colin is currently completing his Soloist Diploma with Professor Jonas Bylund at the Hochschule für Musik, Theater und Medien in Hannover, Germany.

As a soloist, Colin has been engaged to perform concerti with a number of orchestras including, most recently, the Göttinger Symphonie Orchester, Adelaide Symphony Orchestra, and Philharmonisches Orchester Bremerhaven.

From 2012 – 2015 Colin was musical director of Western Lake Macquarie Concert Band in Newcastle, Australia. He has also guest conducted Kensington and Norwood Brass in Adelaide, and advanced bands at regional music camps for The Arts Unit NSW.

To see Colin’s first performance leading the band, make sure you don’t miss out on ‘Bookworms’, our concert on Sat 14 August! It’s going to be a fantastic night of music! Tix on sale via the link in the comments.

Our Musical Director is moving on

A Celebration of ‘The Last Night of the Proms’